Okay last nights UFC was really exciting.  There were some great matches that ended with very good submissions.  The Jim Miller match ended in an excellent armbar that was set up in a really sweet way.  The Rousey vs. Tate fight was spectacular with reversals galore and a very nice Rousey armbar finish.  Unfortunately for Rousey though she really hurt people’s ability to like her by the antics she pulled off on the The Ultimate Fighter House.  It was not helped last night when after the fight she refused to shake Tate’s hand after the fight.  The crowd booed mercilessly.  While that was a big fight the biggest fight of the night was the rematch between Anderson Silva and Chris Weidman.  Weidman won the first fight via a knockout and while some people thought it was a fluke personally I believed it was just Weidman’s time.  This fight though was up in the air and actually Silva was favored by the Las Vegas betters.  Well, it did not end like anyone would have thought.  Weidman was winning after beating on Silva in the first round.  In the second round Silva through a low roundhouse kick several times and eventually Weidman caught one on what we call in IRT a Low Cover Parry. (Leg Check)  The angle was right and walla Silva’s leg snapped like a twig.

That my friends is a brutal way to lose a fight!!!

Here is the video from the Weidman vs. Silva fight:

In the following videos you can see some gruesome mma leg breaks.

This one is a very unique one as it shows two guy’s kicking at once.

This one is from a throw:

Now here is an interesting video by Bas Rutten explaining why you want to turn your hips over when you roundhouse kick.  This is important!!! 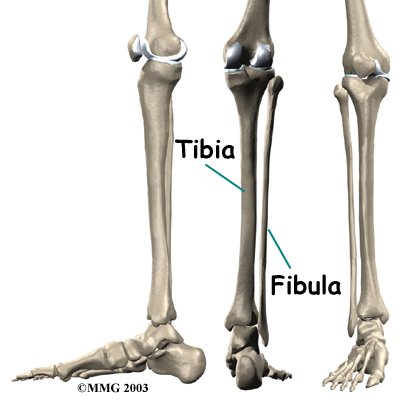 This is all confirmed by medical professionals my friends and it is simple physics.  So turn your hips over when kicking people and always try and use that Low Cover Parry when someone is kicking at you!  Along with that advice work the heavy bag until your shin bones are as strong as they can get.  Plus also drink milk and if you cannot then take a calcium supplement!

Hi my name is Brian R. VanCise and my passion is the Martial Sciences. I have trained almost my entire life in the pursuit of martial excellence and I teach a world class curriculum in Las Vegas, Nevada. Contact us at: 702-326-3622
View all posts by Brian VanCise →
This entry was posted in martial arts, self defense, personal protection, instin and tagged Bas Ruttens, Meisha Tate, MMA, Rounda Rousey, Rousey vs. Tate, Silva vs. Weidman, UFC, UFC 168. Bookmark the permalink.